History of the Post: Crawford Hale Post #95 of the American Legion was formed in Vandalia on August 2, 1919. In 1943, the World War I veterans desired to have a Legion Home for the many veterans they knew would be returning to Fayette County when World War II was over.

The Historic Fehern Mansion on South Seventh Street was purchased. After an extensive renovation it became the American Legion Home in Vandalia. Legion Meetings are held the 2nd and 4th Thursdays of each month at 7:00 p.m. All veterans welcome.

The Museum was created to educate the younger generation and to show what the men and women went through in the time of need to protect our country. Over 800 military items have been donated to the Museum by Fayette County Veterans. Display cases include artifacts from wars and conflicts from World War I through Desert Storm.

Location and Hours of Operation 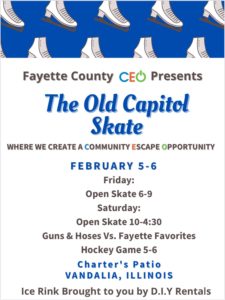 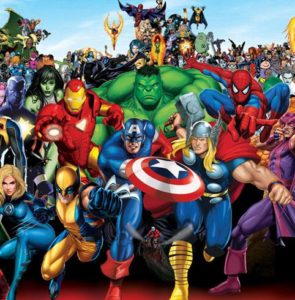 Join us for our biggest fundraiser of the year! This year's theme is Superheroes, and we encourage you to dress as your favorite superhero! The event includes a breakfast themed meal, free drinks, live and silent auctions, and a chance to win $10,000! A limited number of tickets will be sold, and each ticket admits 2 for $100. Please contact Continue Reading